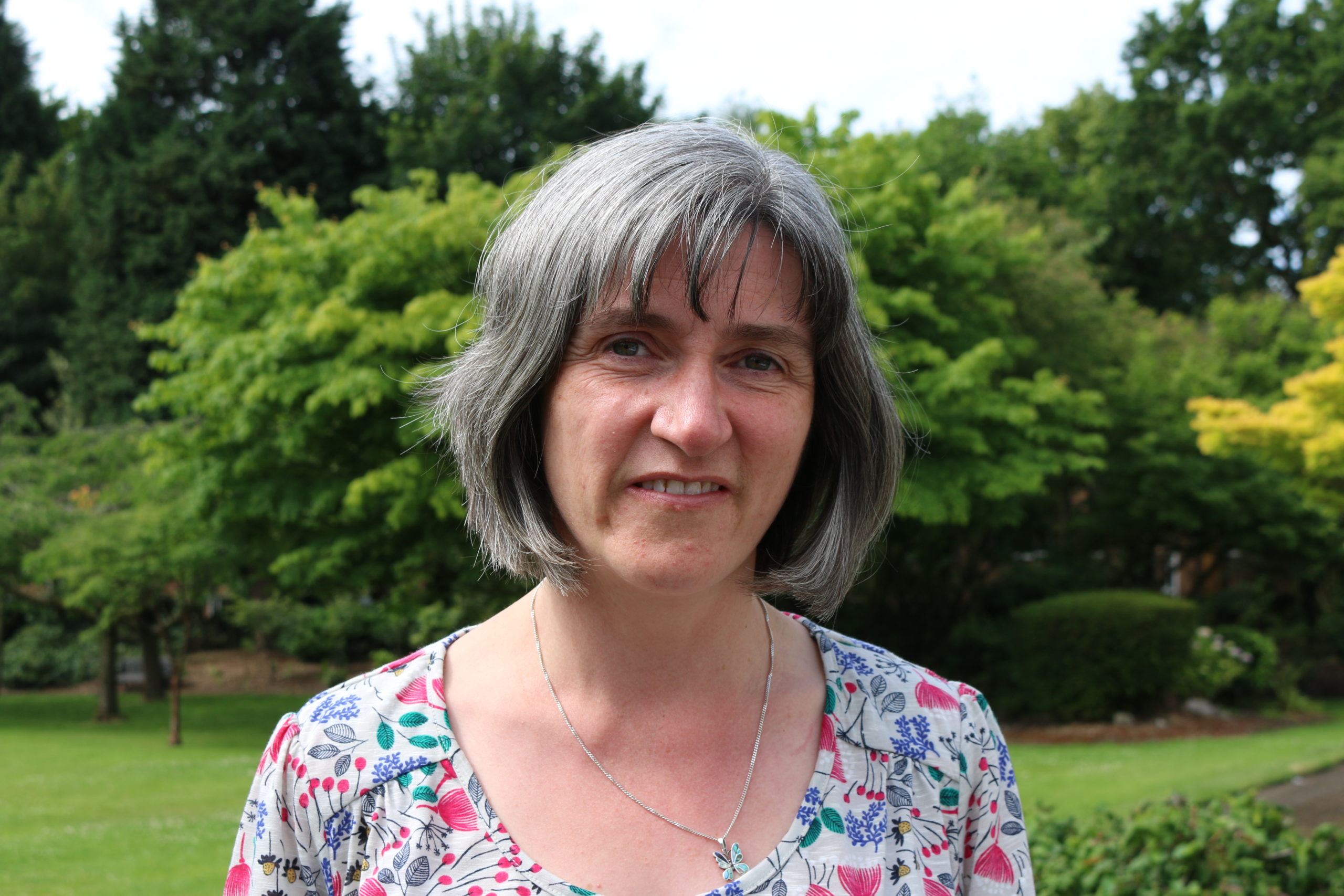 •     Professor Patricia Thornley joins a total of 69 leading engineers from around the world to the Fellows of the Royal Academy of Engineering.

•     Each individual recognised for their outstanding and continuing contributions to their profession.

•     Patricia Thornley is the Director of the Energy and Bioproducts Research Institute (EBRI) at Aston University.

Professor Patricia Thornley from Aston University has joined the Royal Academy of Engineering as a Fellow.

The Director of the Energy and Bioproducts Research Institute, which is based at the University, joins a total of 69 leading figures in the field of engineering and technology to the Fellowship of the Royal Academy of Engineering this week.

The group consists of 60 Fellows, four International Fellows and five Honorary Fellows, with each individual having made exceptional contributions to their sectors in their own way, as innovation leaders, inspiring role models, or through remarkable achievements in business or academia.

This year’s new Fellows are the first to reflect the Academy’s Fellowship Fit for the Future initiative announced in July 2020, to drive more nominations of outstanding engineers from underrepresented groups ahead of its 50th anniversary in 2026.

This initiative will see the Academy strive for increased representation from women, disabled and LGBTQ+ engineers, those from minority ethnic backgrounds, non-traditional education pathways and emerging industries, and those who have achieved excellence at an earlier career stage than normal.

These new Fellows will be admitted to the Academy, which comprises nearly 1,700 distinguished engineers, at its AGM on 22 September. In joining the Fellowship, they will add their capabilities to the Academy’s mission to create a sustainable society and an inclusive economy for all.

Sir Jim McDonald FREng FRSE, President of the Royal Academy of Engineering, said: “Our Fellows represent the best of the best in the engineering world, and we welcome these 69 excellent and talented professionals to our community of businesspeople, entrepreneurs, innovators and academics.

“This year’s new Fellows are the most diverse group elected in the history of our institution. The engineering profession has long suffered from a diversity shortfall and the Academy is committed to changing that, including by ensuring that our own Fellowship community is as inclusive as it can be. It is well established that diverse organisations tend to be more agile and more innovative, and as the UK’s National Academy for engineering and technology, we have a responsibility to reflect the society we serve in addressing the shared challenges of our future.”

Professor Thornley added: “It is such an honour to be admitted to the Academy and be able to represent Aston University, EBRI and females within engineering, and I look forward to working with the Royal Academy of Engineering in the future.”