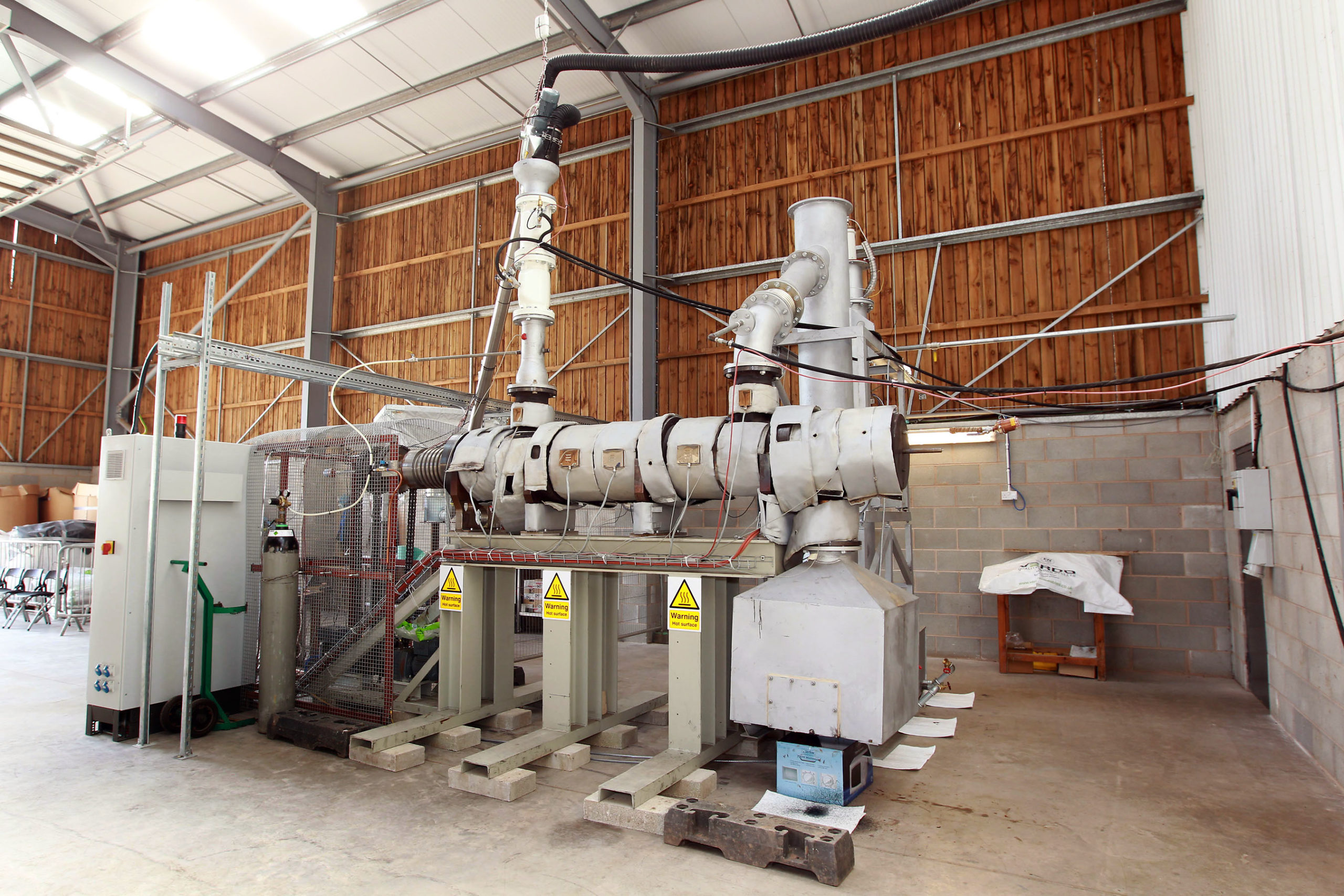 There are many benefits of making power from waste using Pyroformer™ technology: