The official opening of the EBRI building 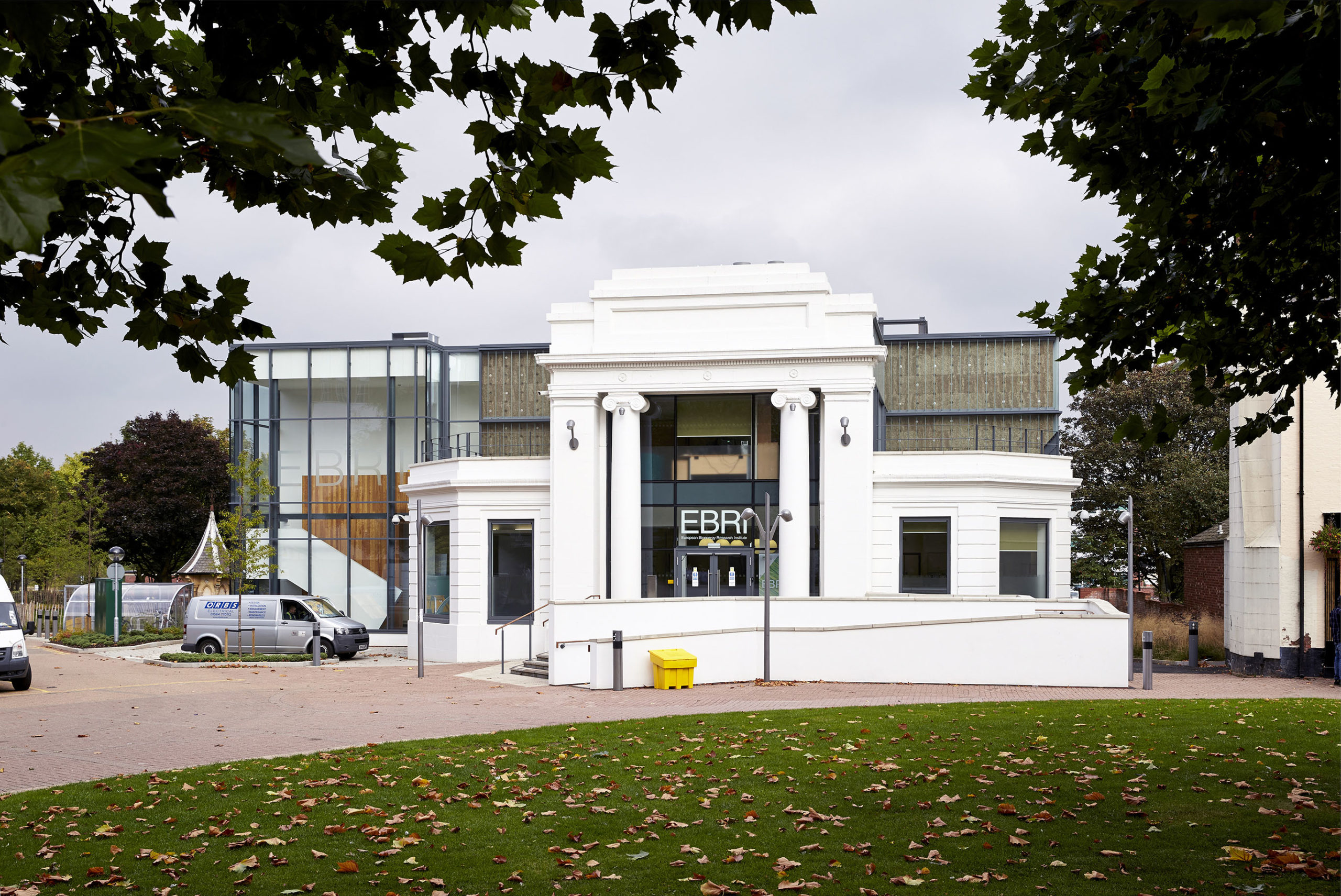 Tim Miller, EBRI’s Director of Operations talks about the upcoming official opening of EBRI’s new state of the art building.

Much excitement at EBRI this week as we finalise plans for our official opening which takes place next Monday (28 October). Although we’ve actually all been in our new ‘home’ on the Aston University site since the Spring, we’re all delighted to be welcoming colleagues and partners from business, bioenergy and higher education to see our building and the Pyroformer™ technology we developed here for themselves. We’ll also be welcoming The Rt. Hon. the Lord Deben who has kindly agreed to officially open the building for us.

Our new state-of-the-art building comes complete with research suites, laboratories, technology demonstration facilities, and innovative new bioenergy technologies that are providing the heat, power and cooling which powers the building itself. This £16.5m development has been funded jointly by Aston University and the European Regional Development Fund.

Speakers at the official opening of EBRI include:

The Rt. Hon the Lord Deben – who will officially open the EBRI building.

Professor Dame Julia King DBE FREng , Vice Chancellor , Aston University who will speak about the importance of bioenergy research, its contribution to reducing the world’s reliance on fossil fuels and its role in helping to combat Climate Change.

Professor Andreas Hornung, Director of EBRI who will speak about the pioneering world-class research that EBRI is conducting into all aspects of bioenergy; increasing energy security and utilising waste and residue sources to create energy; and EBRI’s commitment to working in partnership with industry and other research institutions to provide the practical bioenergy solutions for businesses and local authorities in the UK, Europe and beyond.

And alongside the speeches (and lunch) there will be an opportunity for invited guests to tour EBRI’s new facilities, and see a demo of the bioenergy power plant which powers the building using the Pyroformer™ that was developed here at EBRI.