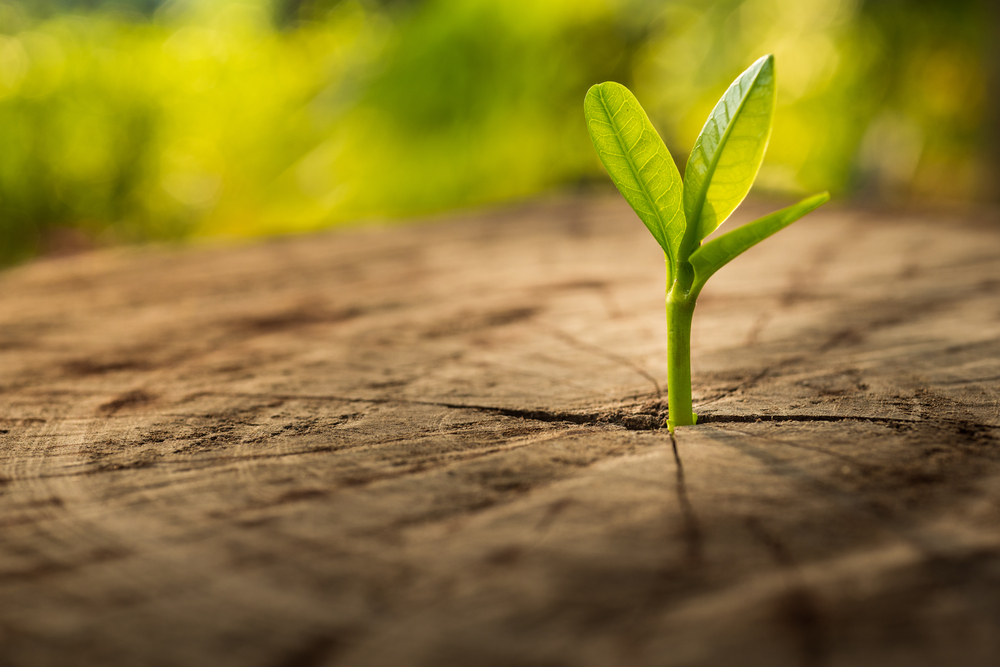 Climate change has been unusually prominent recently. Greta Thunberg has captured public imagination with her campaign, the Committee on Climate Change has said that UK government action is far behind what is needed and demonstrators have mobilised action on the streets of London to demand more from their politicians. The UK Parliament has declared a ‘climate change emergency’ and passed a net zero bill to bring all greenhouse gases (GHG’s) to zero by 2050. Interestingly, the West Midlands Combined Authority has just set its own regional target of net zero by 2041. That would give some hope of limiting the global temperature rise to 2 degrees celsius, but almost all ways of achieving net zero involve the ‘unicorn’ in the room – ‘net negative emission technologies’.

While renewable electricity has been increasing in the UK and globally, transport emissions have been stubbornly stagnant (improvements in vehicle performance have been at best offset by increases in utilisation) and heat for industrial and domestic use remains a major challenge. And that is just the energy sector. Our waste processing, food production and manufacturing sectors all produce greenhouse gases as well.  Some of these can never be fully eliminated: soil and life on earth will always produce some emissions, so, how can we get to ‘zero GHG emissions’?

The maths is simple: we need to take away from the atmosphere more CO2 than we emit. Ideas abound: machines that will capture CO2 directly from air, forcing accelerated weathering of soils; pumping CO2underground. Yet nature has provided us with a solution: trees and plants absorb CO2 when they grow, storing it as plant ‘biomass’. So growing a tree effectively moves carbon dioxide from the atmosphere (where it has a global warming impact) to the ecosphere (where it doesn’t).

If the tree ultimately decays naturally the CO2 is released again, but if we use the tree for energy, release the CO2 in a controlled manner and then permanently store it (e.g. in underground reservoirs) then we have effectively achieved energy production which doesn’t emit CO2 to the atmosphere, but removes it from the atmosphere. The energy has come with a ‘net negative’ price tag that helps us balance our other unavoidable emissions to achieve net zero.

If we are using trees to achieve negative emissions, then urgent action is needed because of the length of time it takes for trees to grow. Forests are typically planted with the intention that trees will reach maturity in anything from 20-100 years, but the rate of removal of carbon dioxide from the atmosphere is fastest in the early years of growth and generally slows as trees grow. So, if we are going to deliver negative emissions by using trees for energy in 2050, then we need to be planting those trees now.

Setting achievable targets is important – it may sound impressive to set ambitious targets, but we only actually achieve climate benefits if we build something that is taking carbon from the atmosphere or displacing other carbon emissions. Hence practical implementation is a big part of what we do at the Energy and Bioproducts Research Institute (EBRI) at Aston University. EBRI plays a critical role in advancing the science and engineering of how to convert biomass and waste to energy and useful products.

For example, we analyse carbon balances to work out how different tree species, planted at different times in different locations can contribute to climate benefits in the short, medium and longer term. It is not the case that all wood delivers benefits, but appropriately managed forests definitely can and our work helps guide regulators and policy makers on what aspects of production are important to check and verify what targets are achievable. In our labs we study the conversion of that biomass to low carbon liquids and gases that can substitute for fossil fuels. Our state of the art facilities also allow us to really understand what feedstock characteristics are important and analyse the functional properties of drop-in replacements for example, aviation fuel and bioproducts.

Our industrial engagement team work with SME’s in the West Midlands to support them in bringing low carbon energy and bioproduct solutions to market. But, on the global stage there are many other countries that have a much greater biomass resource than the UK. In the Philippines we have collaborated with industrial partners to convert rice straw into biogas, preventing rice straw from being burnt in rural areas while delivering biogas for clean cooking. The newly developed technology is already bringing benefits to local rice farmers, creating jobs, building capacity and enhancing environmental benefits as it provides a viable alternative to burning rice straw.

Of course there are opportunities in the UK as well. Perennial energy crops can be used to remove contamination, improve soil fertility and provide resilience to flooding as well as the obvious carbon sequestration function. One silver lining in the Brexit cloud is the potential for the UK to reform its current agricultural support policy.

For example, instead of paying farmers to produce things that can be produced more efficiently elsewhere e.g. sugar or edible oils, we could instead reward farmers for delivering real ecosystem services: for capturing carbon, maintaining biodiversity and soil fertility and improving our resilience to the likely more frequent floods and storms of a climate-altered future.

There are real opportunities here for the UK to take global leadership on so many fronts: delivering the forest carbon sequestration that EBRI modelling has shown is possible; developing policy frameworks that incentivise maximum greenhouse gas reductions by focusing on the areas EBRI research shows to be most significant.

These areas include delivering high specification, low carbon drop-in fuels for the aviation industry and ensuring that the practical engineering challenges associated with deploying bioenergy with carbon capture and storage are addressed in sufficient time to deliver the negative emissions on which our future seems so dependent.