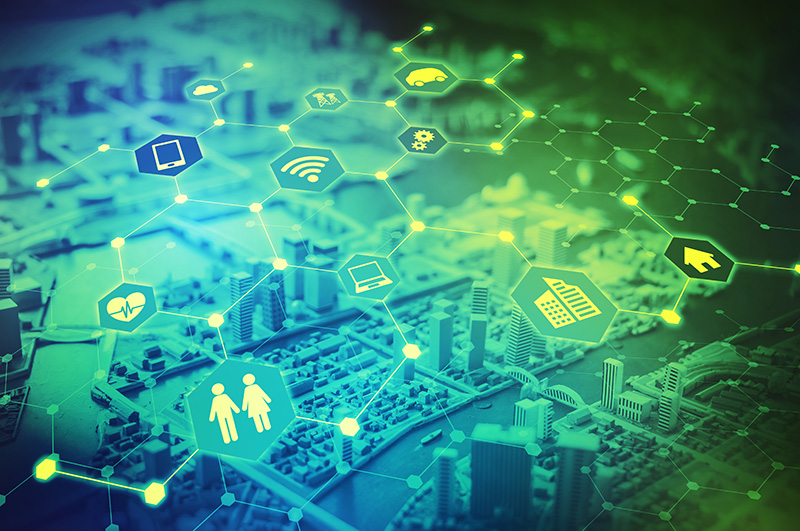 The need for sensors and sensing technologies will continue to grow, and will be driven by greater automation in UK industry.

In the UK, sensors are driving development in a whole host of industries as diverse as agriculture, healthcare and pharmaceutical, defence and security, aerospace, transport and energy.

It is estimated that £120 billion of the UK economy is underpinned by the sensor and instrumentation community consisting mostly of small and medium sized enterprises, including many innovative start-ups.[2] 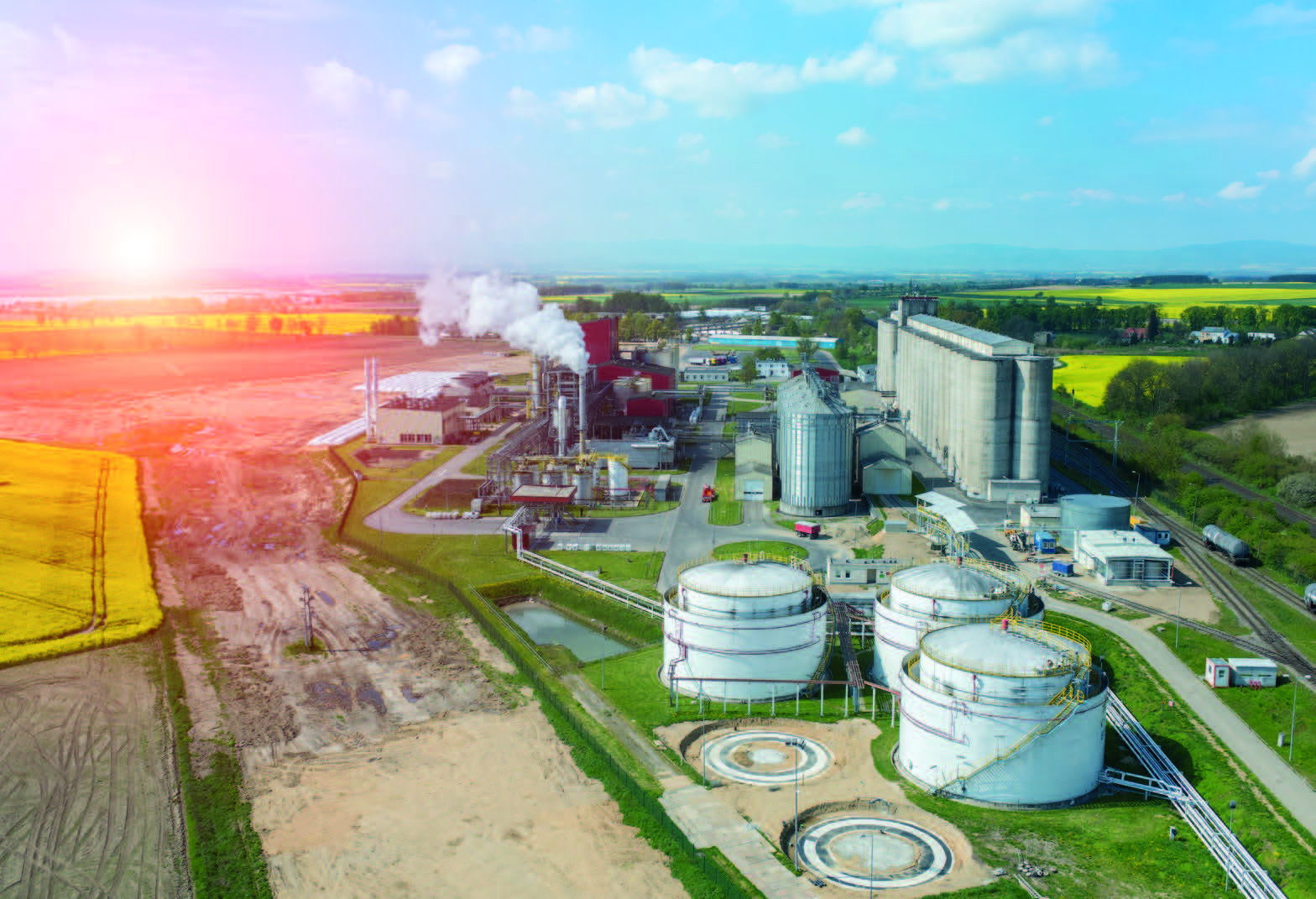 One such company, 4T2 Sensors Ltd, based in Birmingham has developed an innovative sensor for the measurement of the electrical properties of liquids, opening up numerous potential benefits for a whole range of industries such as food and drink, oil and gas, plant machinery and automotive.

The biochemical industry, including the biofuel market, could also open up numerous new opportunities for their sensor technology.

Consumption of biofuels in the UK has grown steadily for the past 10 years, and is exceeding 1 million tonnes of oil equivalent per year.[3]

4T2 was formed in 2016, when Mechanical Engineer, Max Swinbourne formed a partnership with physicist Dr Alex Smith. Collectively they have over 40 years of industrial experience, and together they formed an engineering consultancy company specialising in bespoke and custom made smart electronic devices.

One of their first clients was a company using refractometers – sensors measuring refraction in fluids. The existing technology that was available at the time was very complicated, expensive, easily contaminated, constantly breaking down and requiring frequent maintenance.

The brief for 4T2 was to find a way of overcoming these problems. In doing so, it became apparent that the technology could have many other applications, for example to detect contaminants within a gear box mechanism, or as a desalination sensor, which can measure exactly how much salt is in a fluid.

This led to 4T2 designing an innovative sensor for simple integration into industrial process lines.  Known as the ‘Diemetric Sensor’, it combines precise electronic sensing with advanced embedded algorithms to determine key properties of fluids in real-time.

For instance, it can measure the constituent parts of a fluid in production lines for the manufacture of food and drink, such as beer, milk and margarine. One of its unique features is its ability to ‘data log’ the process being monitored, continuously sending data about production enabling the manufacturers to optimise their production processes. It also offers significant cost savings, as the existing technology  used for this task is optical, which is both costly and high maintenance. 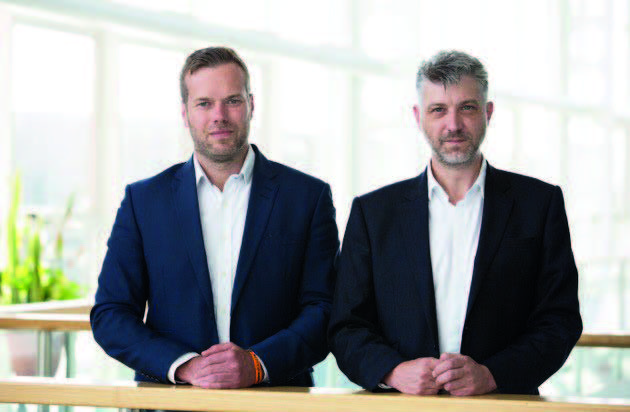 Above: The founders of 4T2 Sensors based in Birmingham, West Midlands, Max Swinbourne (left), and Alex Smith. 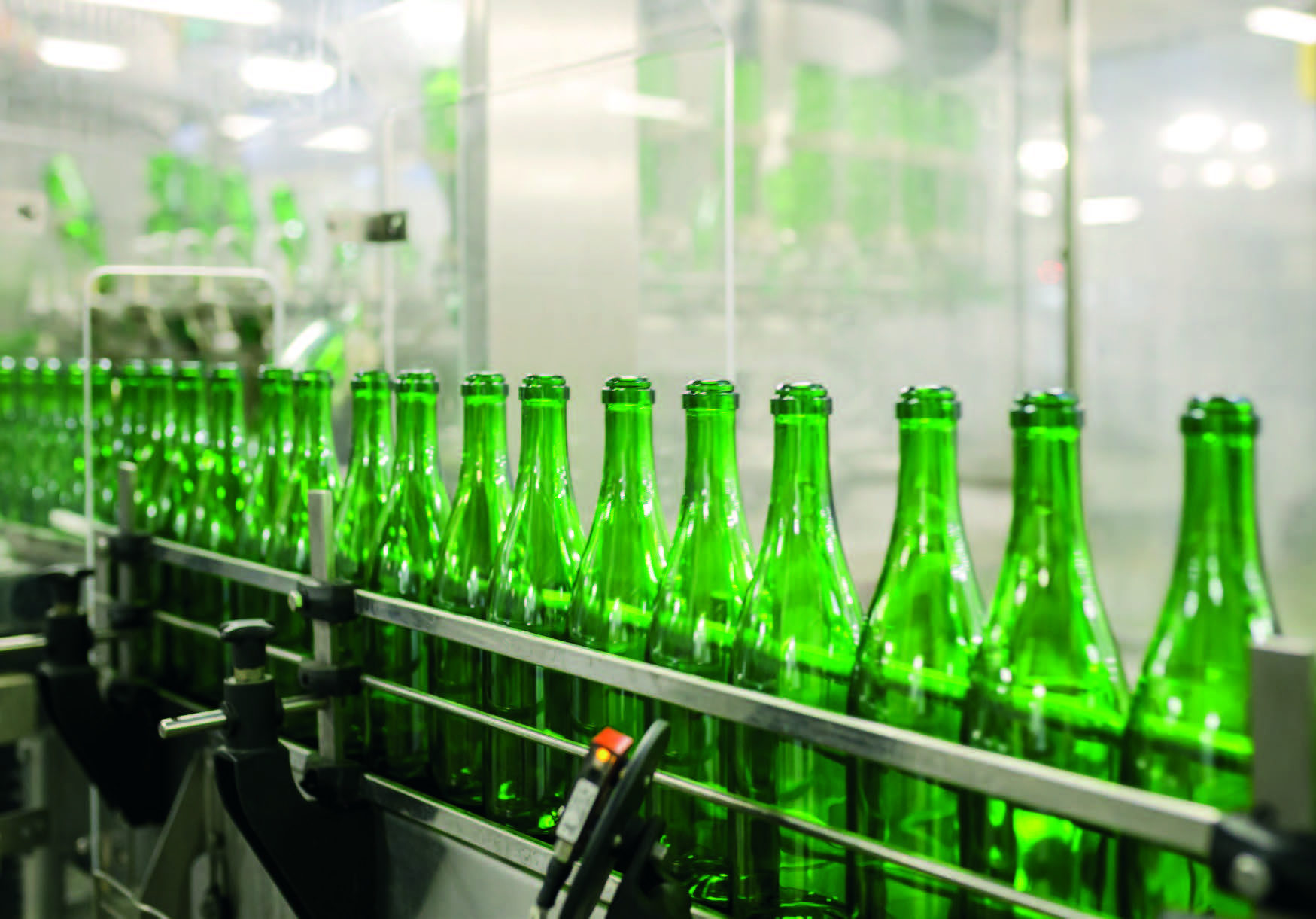 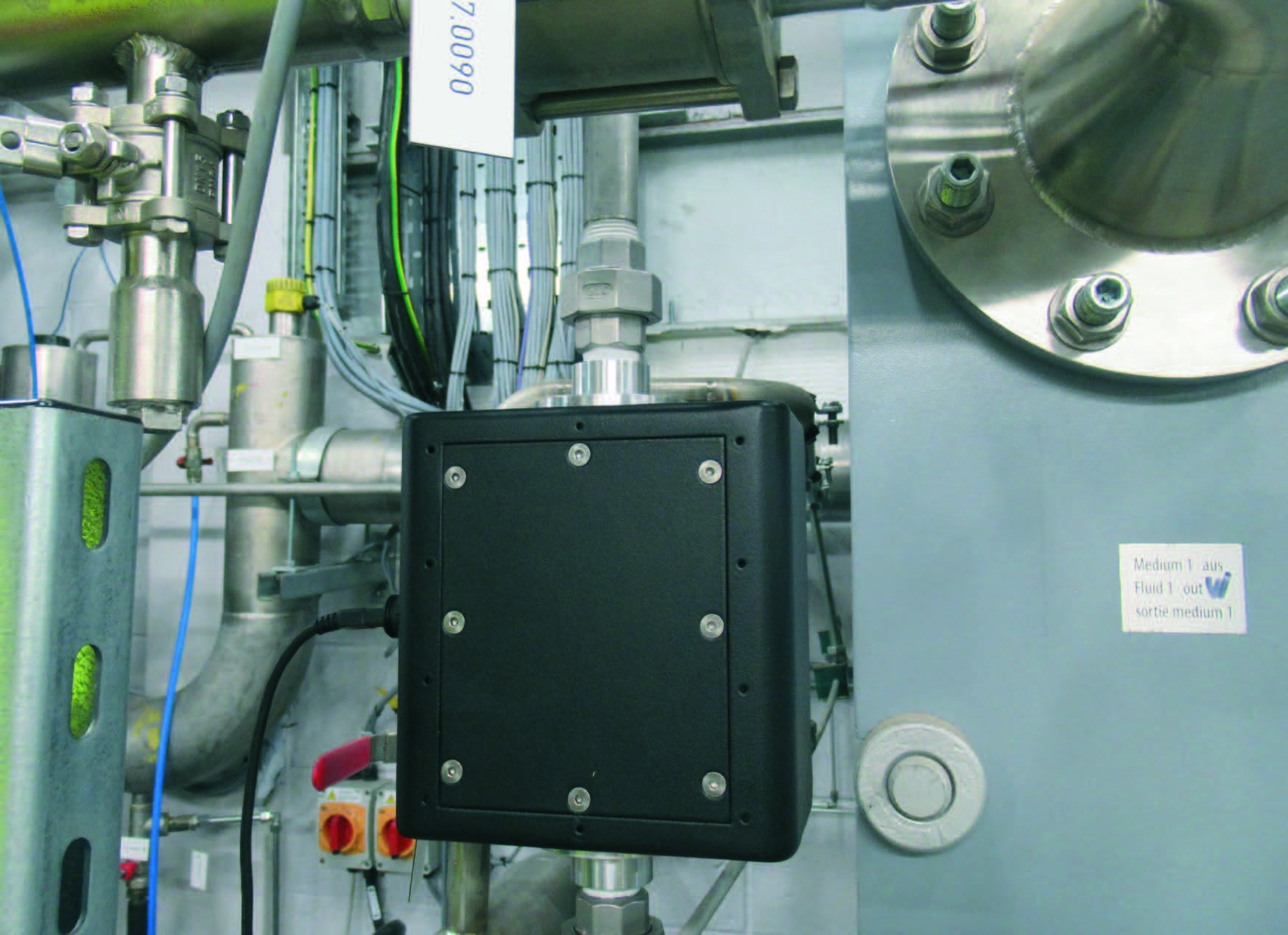 Above: The new technology developed by 4T2, known as the ‘Diemetric Sensor.’ 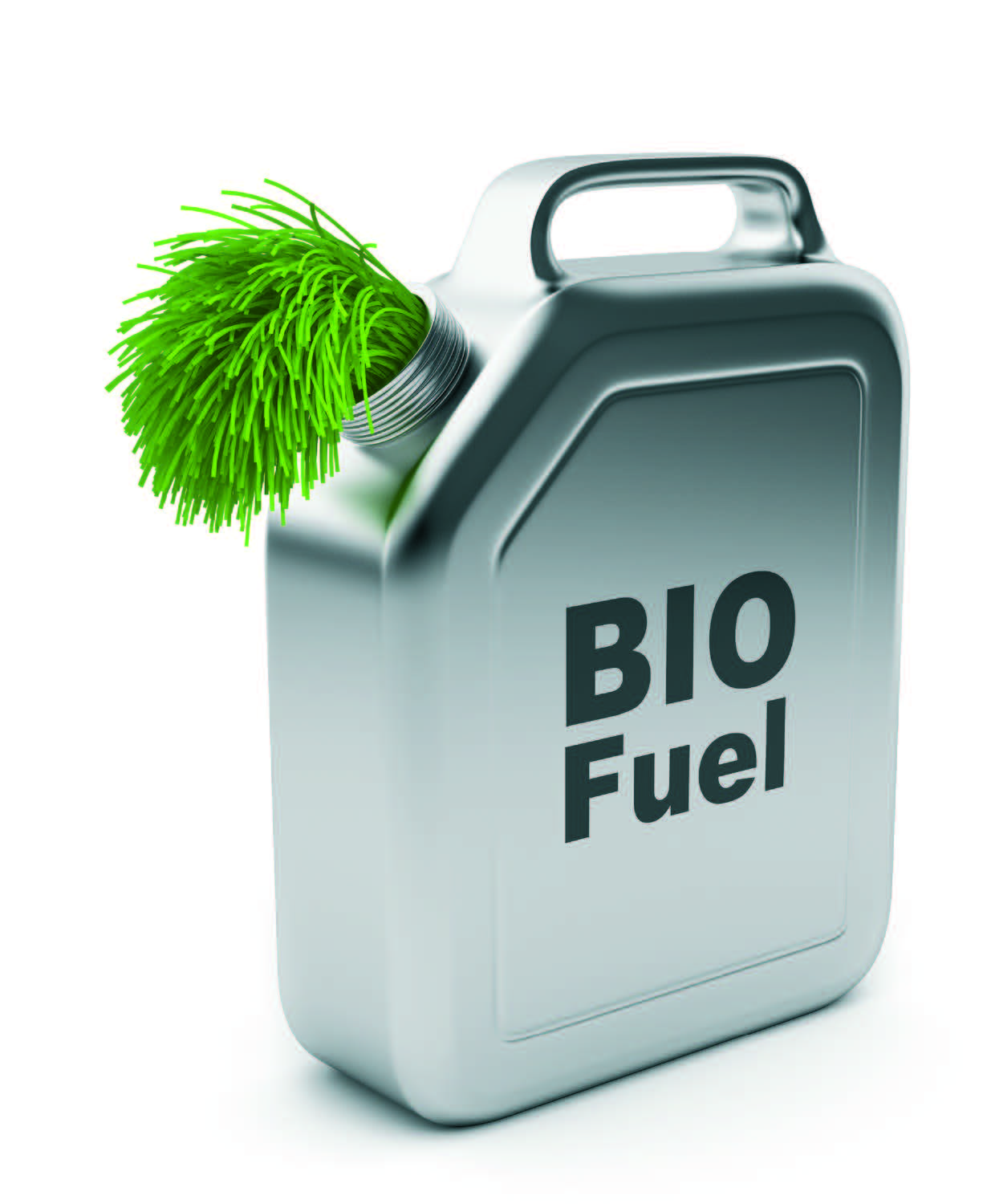 It was through this initiative that EBRI provided 4T2 with detailed documented guidance on potential new uses of the sensor in the various production processes of the biofuel market. A technical and market validation was conducted, and as a result of this several new markets were identified as viable options for the sensor technology, including biodiesel, bioethanol and biogas.

Data was provided regarding current market volumes and  projected growth for each product. EBRI also supplied 4T2 with  guidance on potential grants and collaboration opportunities which could benefit their company. 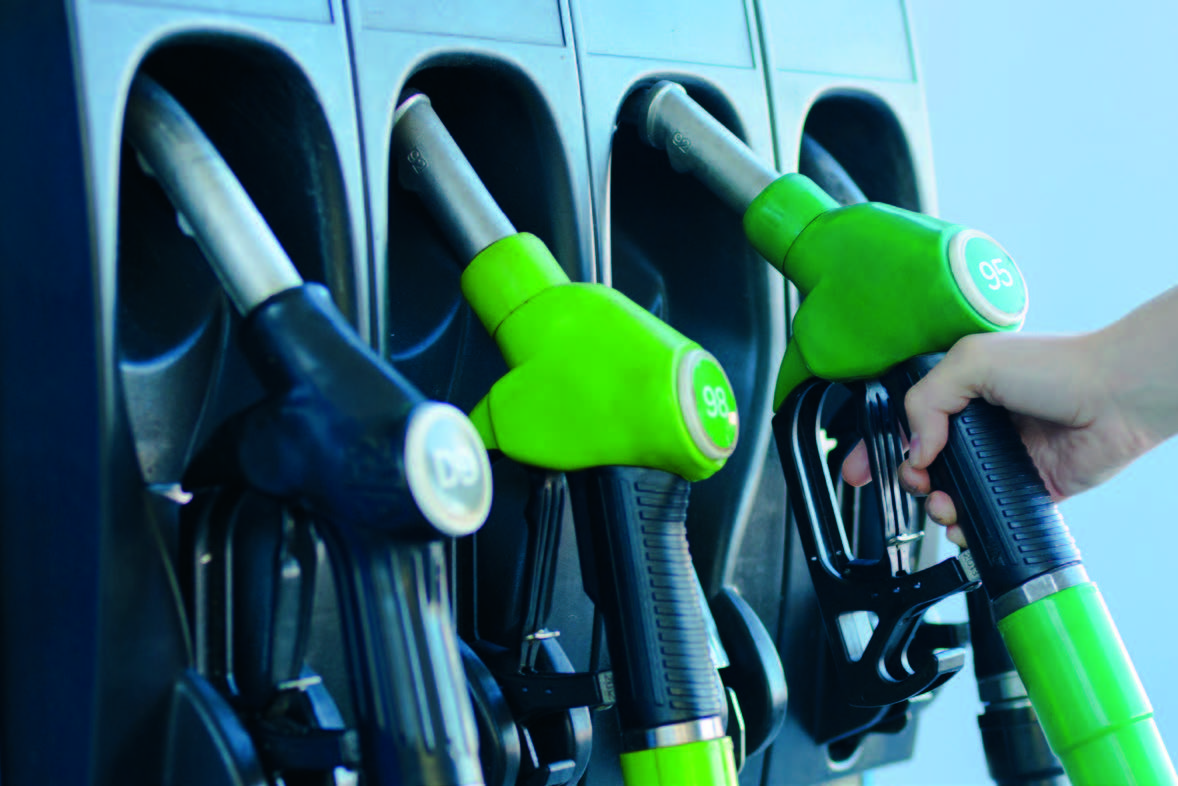 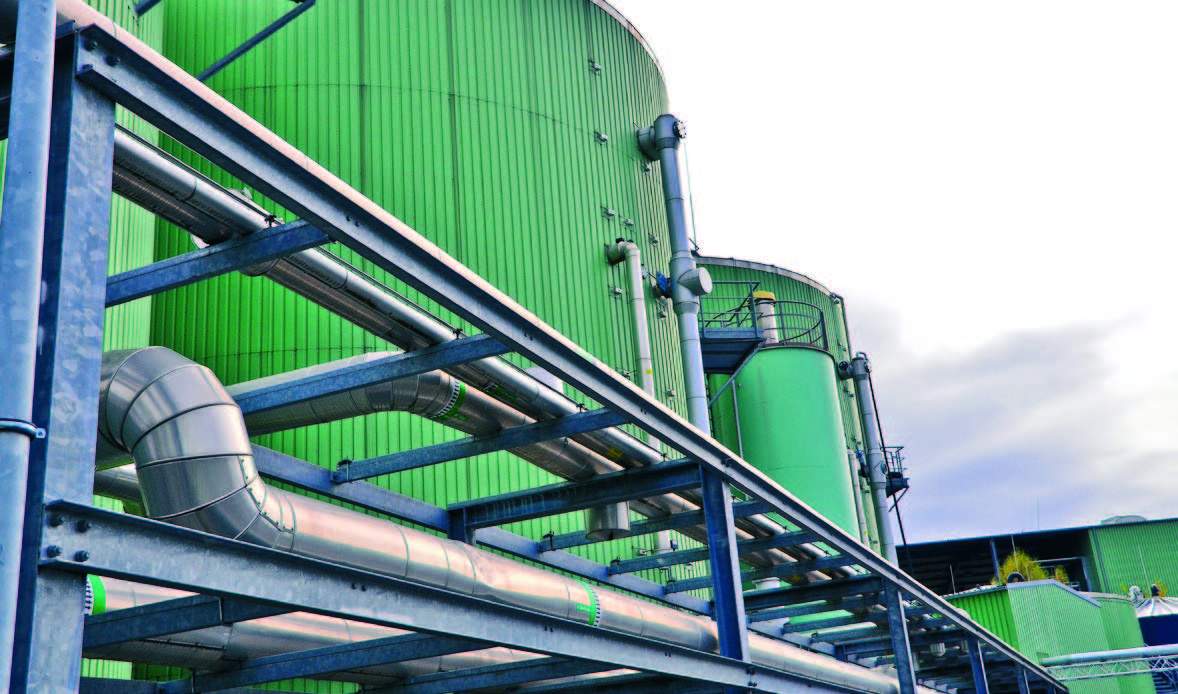 There are currently 570 Anaerobic Digestion (AD) plants in the UK producing biogas for power and heat generation.[4]

Following the report’s completion, and armed with the knowledge that it gave them, 4T2 has filed patents for products which are now in production, and have another two patents to file. The manufacture of the constituent parts will be subcontracted to other British manufacturers and 4T2 themselves will assemble the final products.

Impact on the business

4T2 has now completed an investment growth phase, and signed agreements with a number of investors. They are also undertaking a recruitment drive to help grow their business.

“EBRI have helped us clearly identify a commercial direction for our business. Having EBRI experts dedicated to our project is a godsend: they spoke in plain English and walked us through the whole process.” 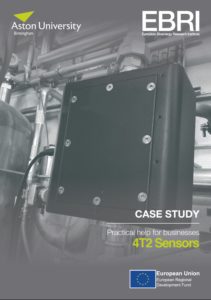 Warm Earth
We use cookies on our website to give you the most relevant experience by remembering your preferences and repeat visits. By clicking “Accept All”, you consent to the use of ALL the cookies. However, you may visit "Cookie Settings" to provide a controlled consent.
Cookie SettingsAccept All
Manage consent